Integration of ARCore and ARKit 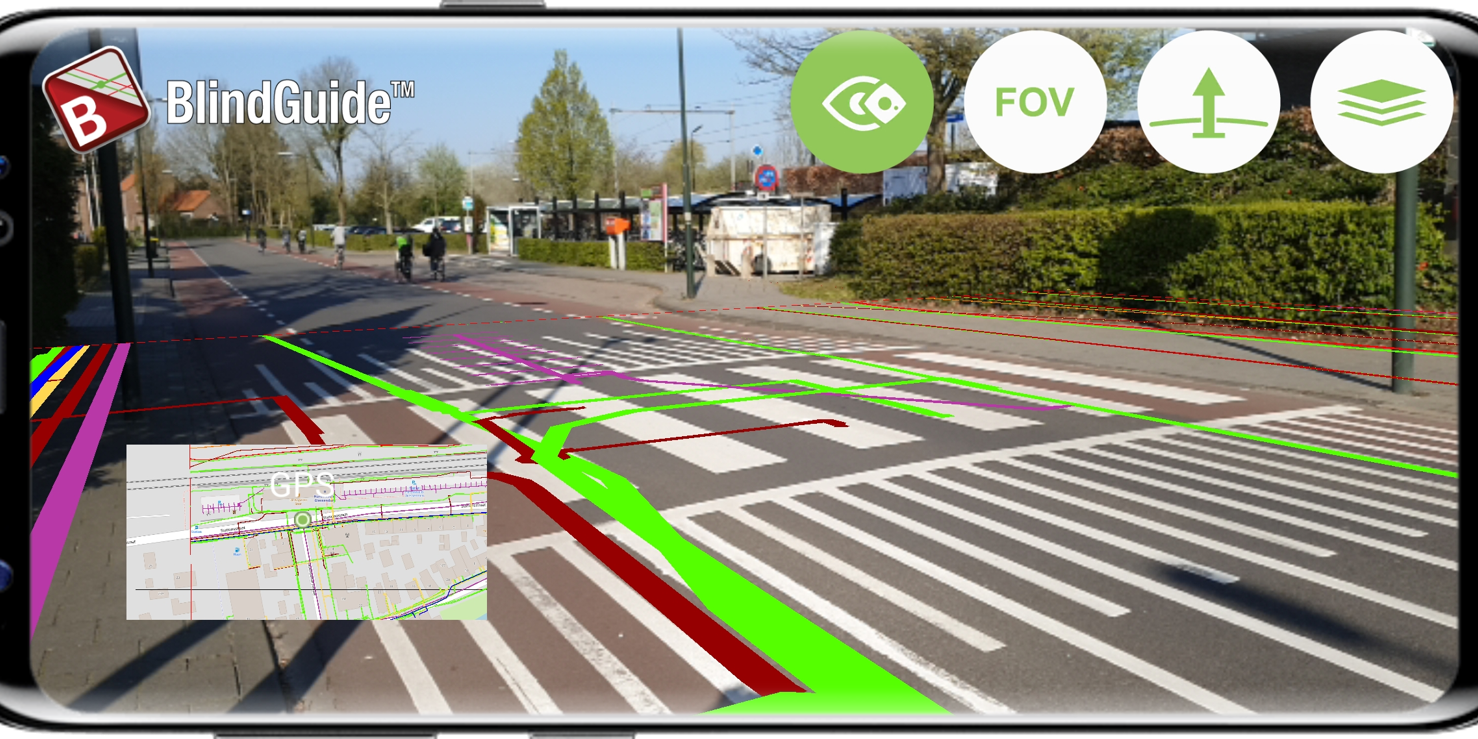 Very soon we will be intergrating ARCore (and ARKit for iOS) in our BlindGuide KLIC AR app.

What is AR Core?

ARCore uses three key technologies to integrate virtual reality with the real world, as can be seen on the camera of your phone:

What does that mean for me?

Sometimes there is a “drift” of the objects due to inaccuracies in the sensors of your phone or tablet. In addition, for iOS there is also the challenge of the northern location. ARCore/Kit is used to solve most of these problems. The AR functionality is very stable and no traditional sensor drift occurs.

For ARKit and the iPhone / iPad users this is iOS version 11. For ARKit, the processor must be an A9 chip or newer model. For ARKit this means that it is only supported on a limited number of iPhone models. For Android this means that the number of supported devices will be almost the same. For iOS a number of devices will no longer be supported. However, the devices that will no longer be supported are outdated devices that probably already have trouble opening the new KLIC files because of the limited RAM memory in these devices.

If you have any questions about whether or not your device is suitable for the new AR core, please do not hesitate to contact us.

Updating your apps and why that is important
17 June 2019

Outside The Netherlands
The BlindGuide AR Maps app for use outside of the Netherlands is available in the Google Play Store and Apple App store use buttons below:

Onmisbaar
BlindGuide Augmented Reality App
Blog posts
(Nederlands) Nieuws archief
Go to Top
We use cookies on our website to give you the most relevant experience by remembering your preferences and repeat visits. By clicking “Accept”, you consent to the use of ALL the cookies.
Cookie settingsACCEPT
Manage consent

Any cookies that may not be particularly necessary for the website to function and is used specifically to collect user personal data via analytics, ads, other embedded contents are termed as non-necessary cookies. It is mandatory to procure user consent prior to running these cookies on your website.